Ranking the 2020 Democratic presidential candidates: Round 1 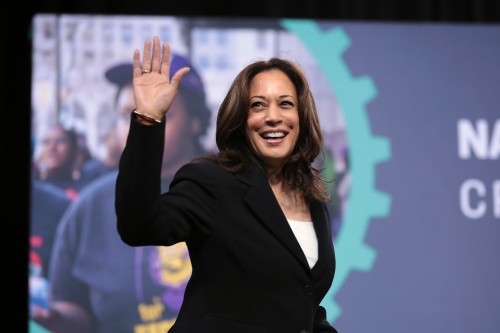 TL;DR: on the eve of the first round of Democratic 2020 presidential primary debates, I’m putting Harris, Booker, and Buttigieg in Tier 1, Klobuchar and Biden in Tier 2, Warren in Tier 3, and O’Rourke and Sanders in Tiers 4 and 5, respectively.

A few years back I wrote a blog post on the topic of “who would do a ‘good job’ as president.” Criteria included assessments of official constitutional duties as well as informal roles that the U.S. president has taken on over time. Here I’m updating this list for 2020 and taking it a step further and including some criteria that I personally believe to be important but I think that reasonable people can disagree on:

Taking that all into account, here is my first round of rankings of the 2020 Democratic presidential candidates, to be updated periodically throughout the primary election season. Right now I’m limiting my rankings to those who are consistently polling above 1%, other candidates have many admirable points in their favor but are having a hard time breaking out of the 0% zone.